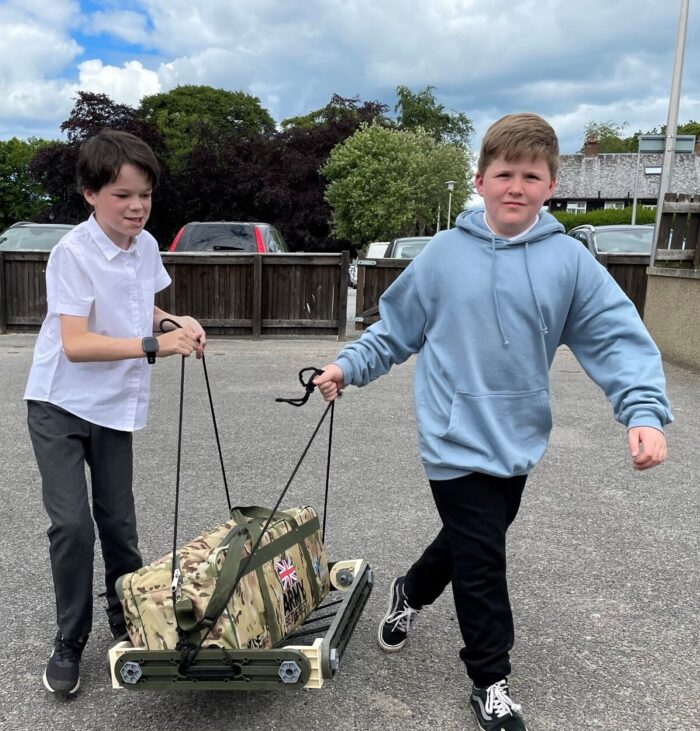 The Primary 7 pupils at Greenwards primary school were treated to some employer engagement activities to complete their year which linked to the topics they had been covering.

On the 21st of June, UHI Moray, hosted 58 pupils into the Science department to cover the topic of the human body. They carried out a range of experiments, such as looking at cheek cells under the microscope, enzyme action using the liver, potatoes, and apples, and even gorilla poo demonstrations.

They then made their way down to the biblical gardens to have lunch and were given a tour looking at all the different plants.

Lynda from Elgin ghost tours attended Greenwards Primary and discussed the past, the human body, and a few ghost stories about places in and around Elgin. The pupils took a little while to warm up, however, the questions were flowing by the time Lynda had finished.

28 P7 pupils from Milne's Primary welcomed two Army personnel who carried out a team-building workshop using their STEM kit. The pupils were first tasked to build a rectangular base with some guidance from the army team. They then had to make a crate with the materials they had to support the weight of the bag and walk the length of the playground. There was definitely a competitive aspect between the teams and very different ideas on how to complete this. Lots of discussions happened in the teams with lots of different ideas.

Rachel & Thomas from the Police also attended and carried out a session on drugs and alcohol. Highlighting the dangers and also increasing their awareness.

Ed Bollom from Gordon Castle Walled Garden welcomed the P7 pupils on the 20th of June for a visit. The pupils could not have asked for better weather. The teacher said “There was some really fantastic information to learn about the garden and the class really enjoyed it.” The walled garden has also mentioned that they can also accommodate different workshops throughout the year.

Out of the darkness attended both Greenwards and Milne’s primary and covered a wide content such as team building, confidence, focus, response to direction, communication skills, and more. Garry worked with the pupils in different-sized groups and tasked them with various drama exercises and games that would allow creativity to flow and fun to be experienced by all. Garry said “The pupils were all so focused and committed to each exercise and games. This has been such a wonderful experience for me to work with all of the pupils. They have left such an impression of how mature they all are, it was a delight to work with them” 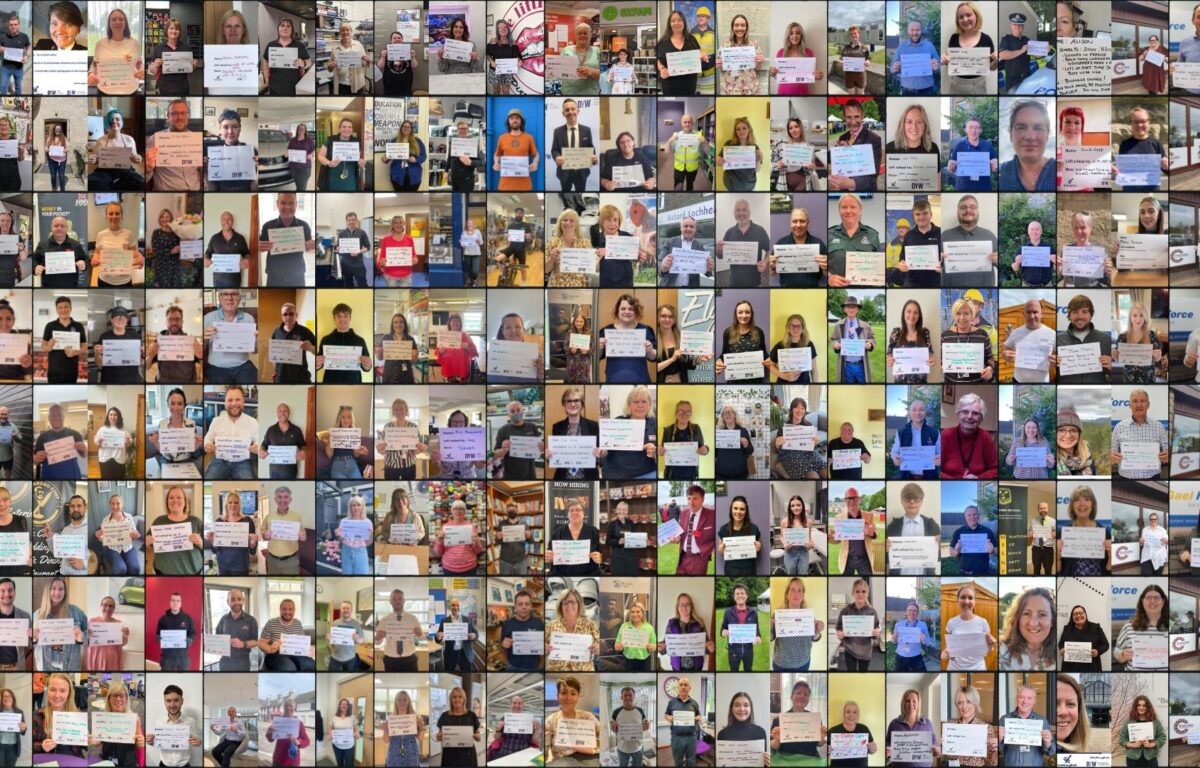 UPS Classes with a Sector Spin 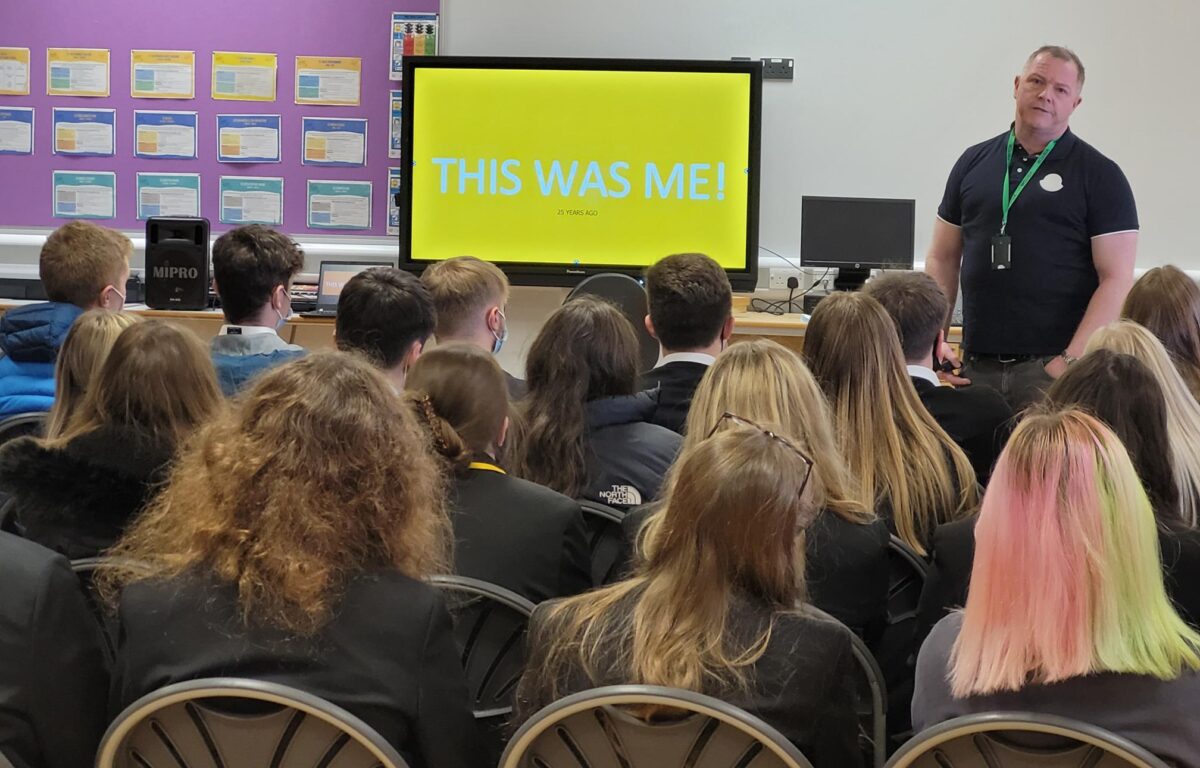 From building site to beauty salon 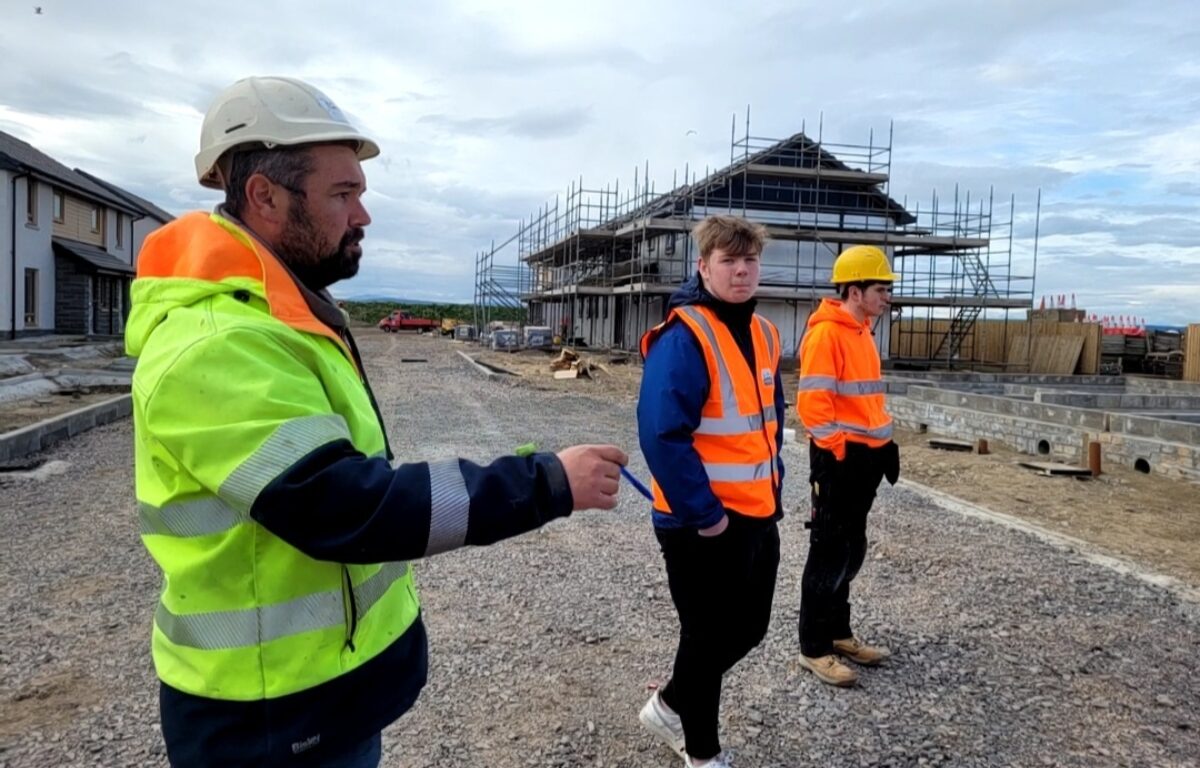 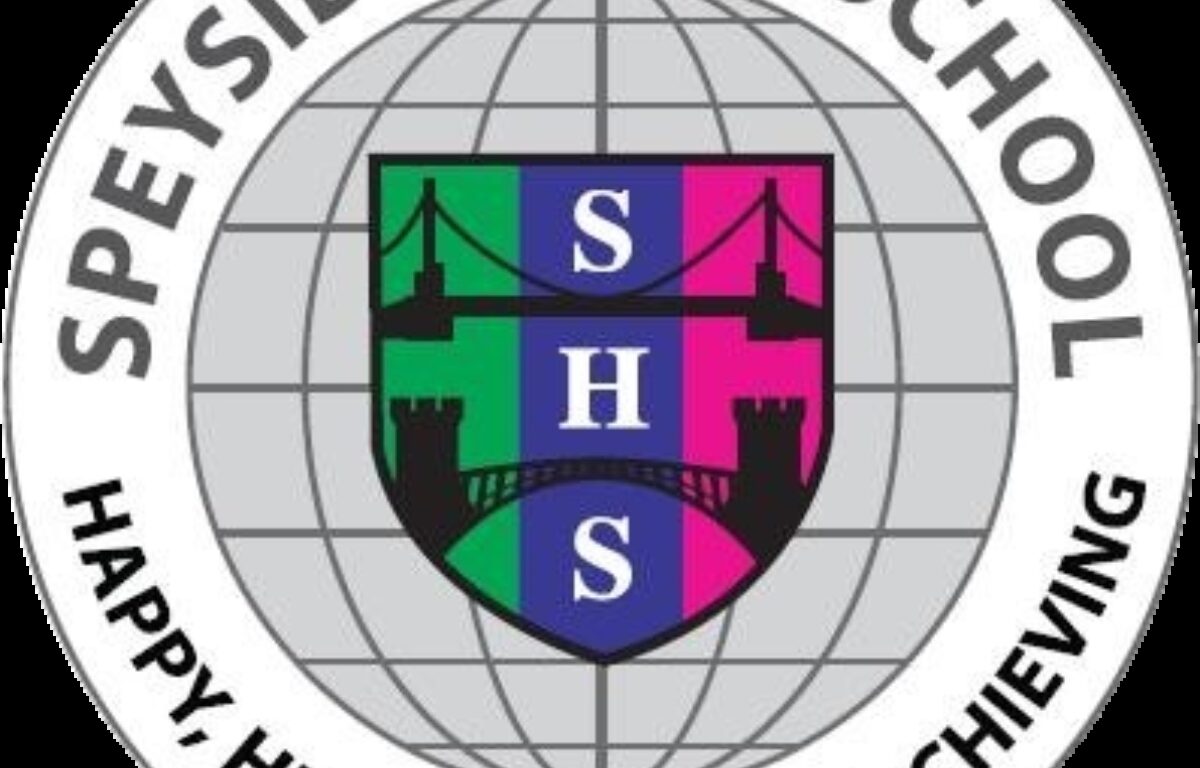 Inspiring the experts of the future 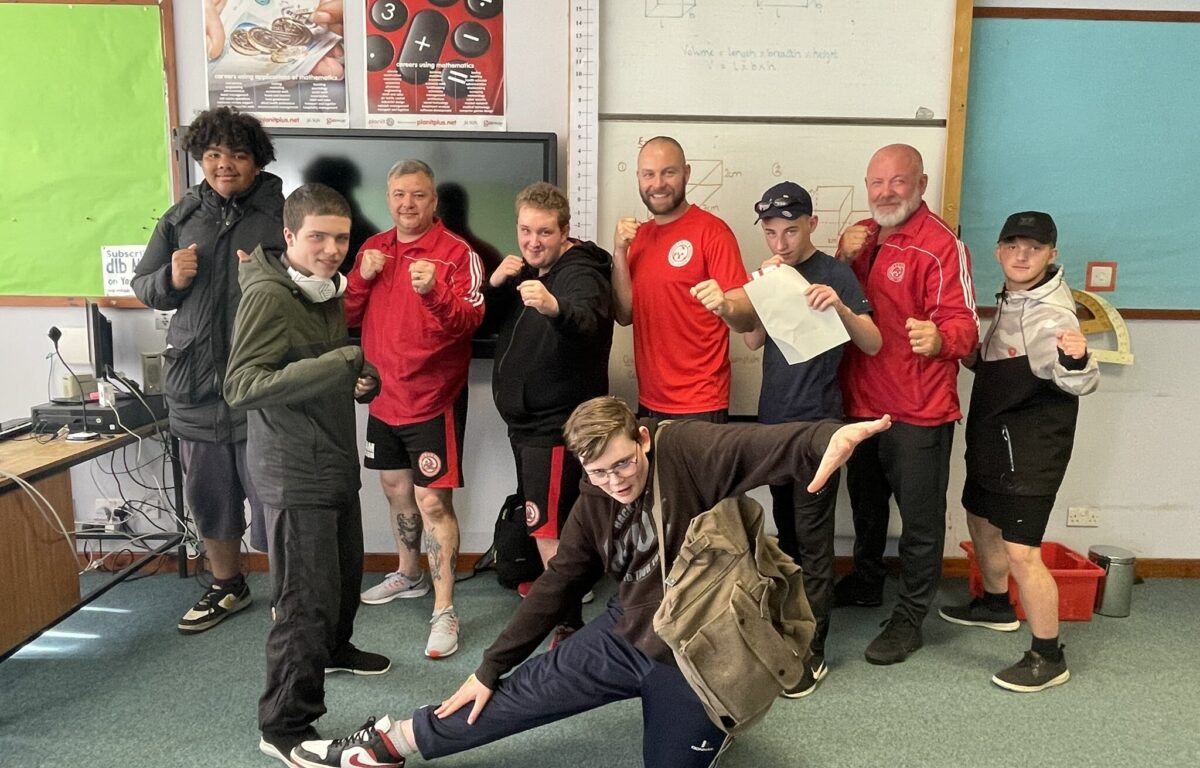 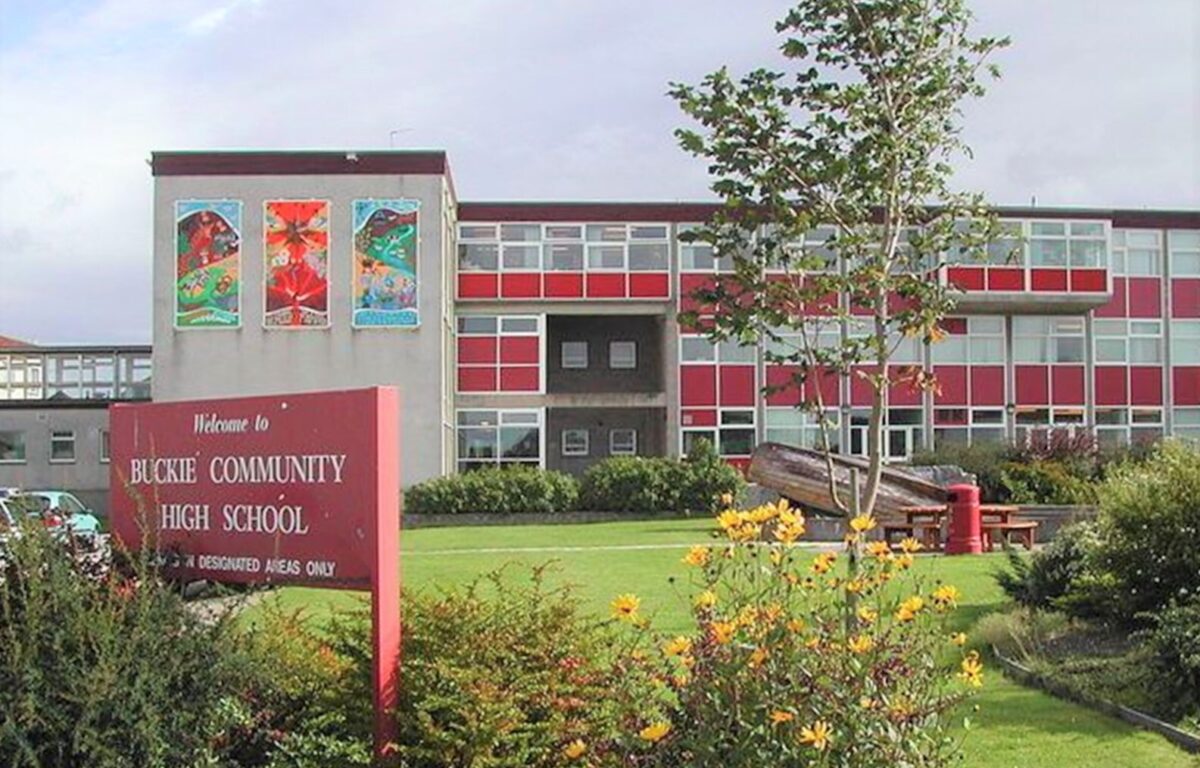 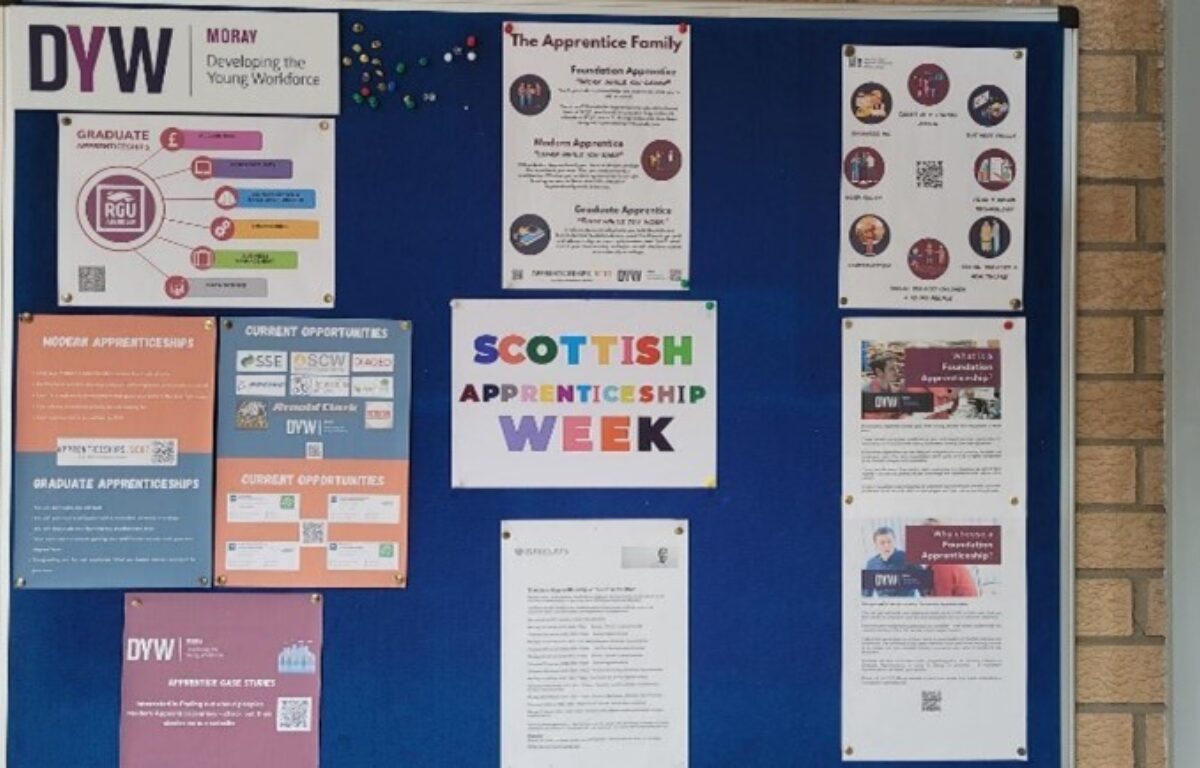 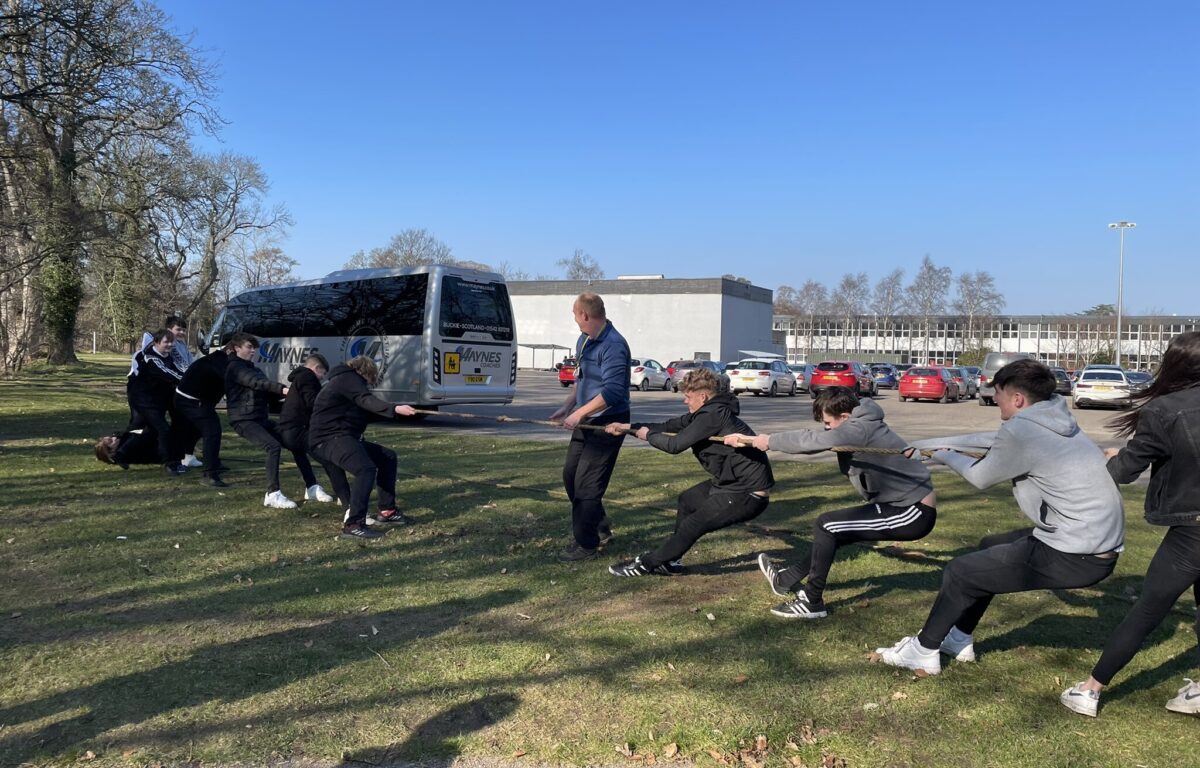 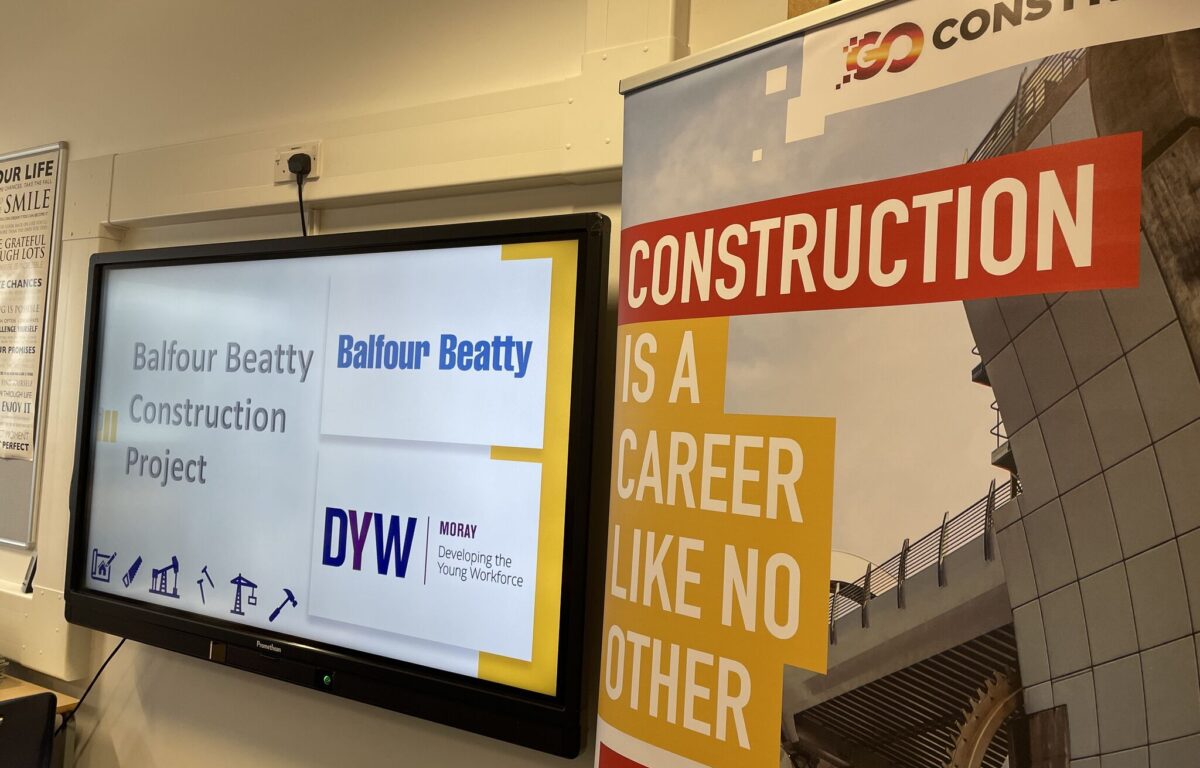 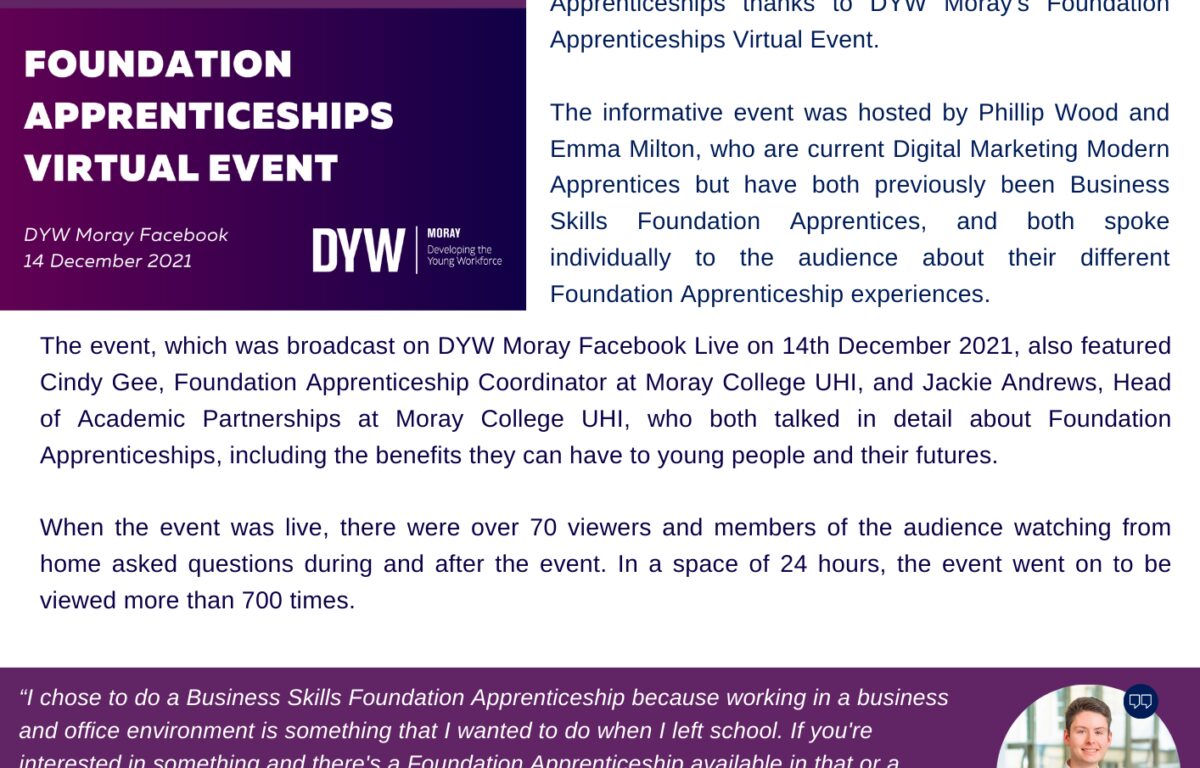 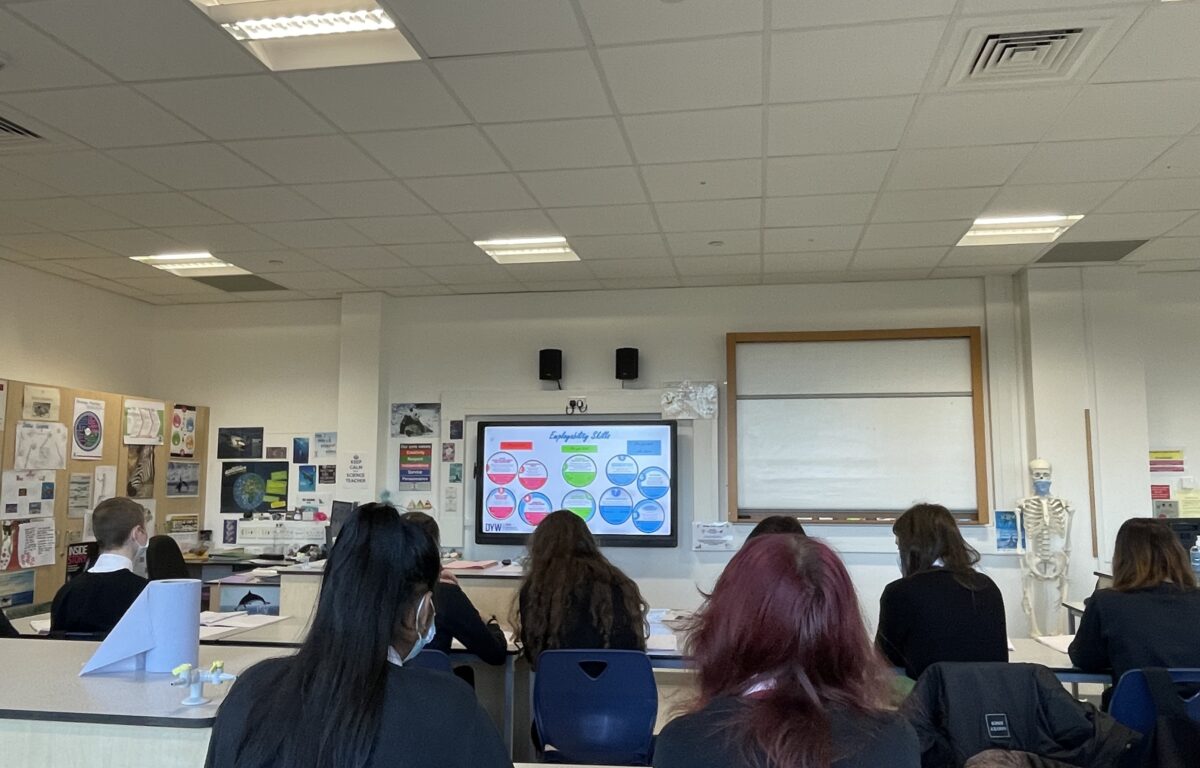 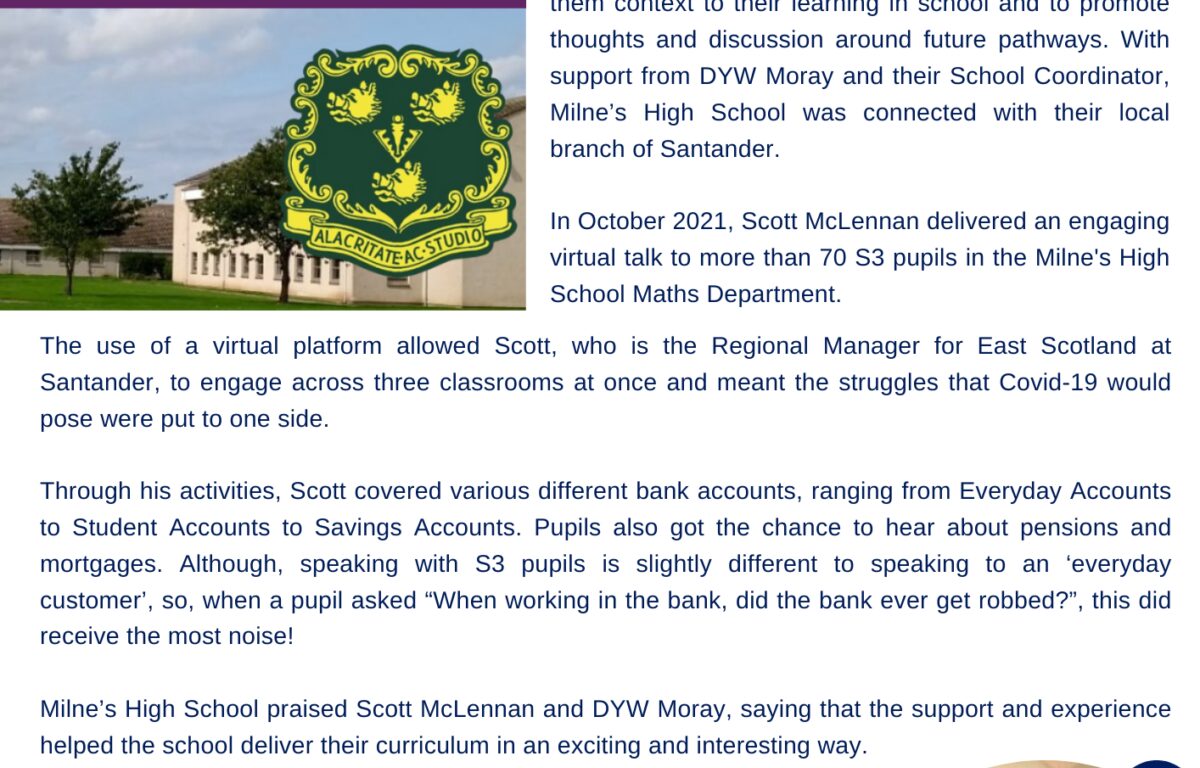 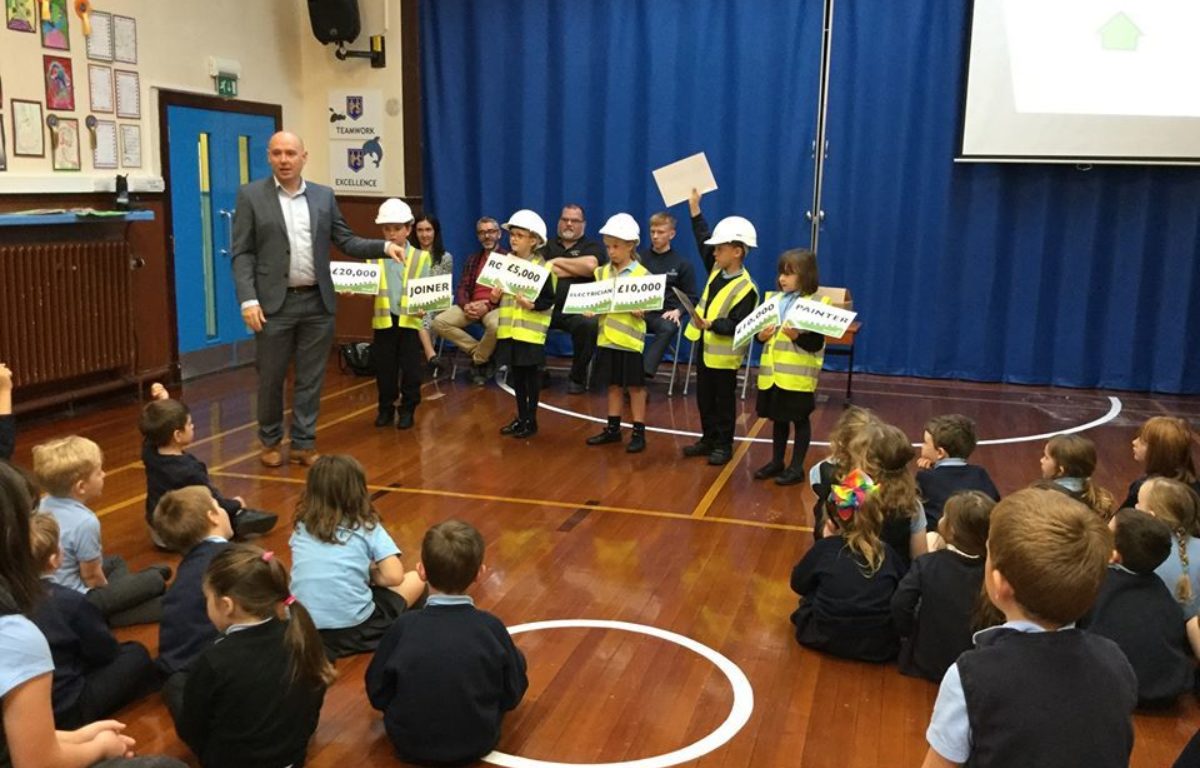 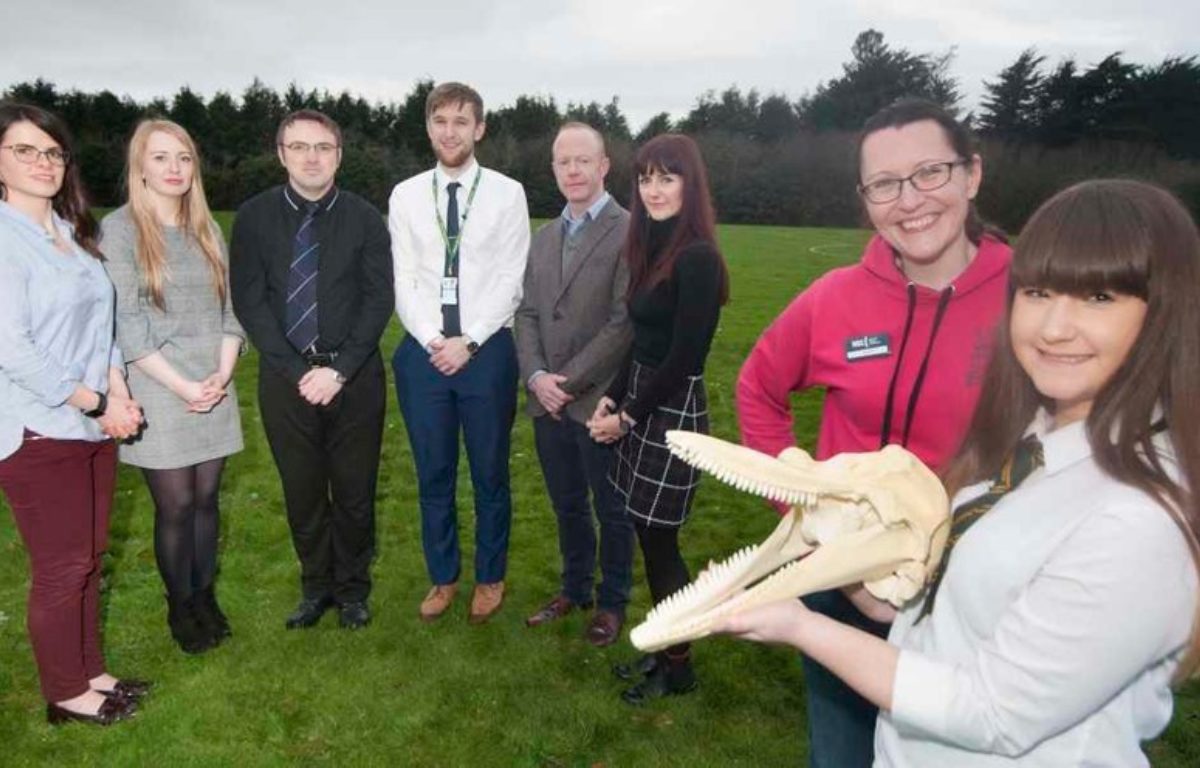