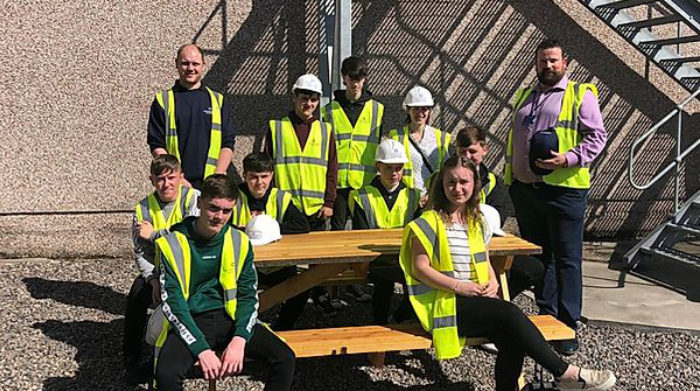 The completed benches are now situated in the memorial garden at the High School and the other at Chivas Brothers’ Longmorn Distillery outside the staff canteen.

“We had large amounts of wooden rails in good condition that were of no purpose to the company. Rather than just scrap it, we decided it would be good to recycle it somehow and came up with the bench idea. There was a two-fold benefit to this, it meant we were recycling the timber, but it also gave us an opportunity to engage with a local school.”

The pupils were tasked with working in groups and had to come up with designs of picnic benches and then make two, the pupils could choose where to place one of them and the other one is now situated at Longmorn Distillery for use by our staff.

Ross also said: “The project has been a huge success. When I saw the benches for the first time, I was astounded at the quality of the workmanship. From the design to the fabrication, the pupils have produced a professional piece of outdoor furniture which is of a standard that could easily have been purchased from a retail outlet. The technicians and the warehouse operatives at Longmorn Distillery are also thrilled as it now means they have a great al fresco seating area to enjoy their lunch.” 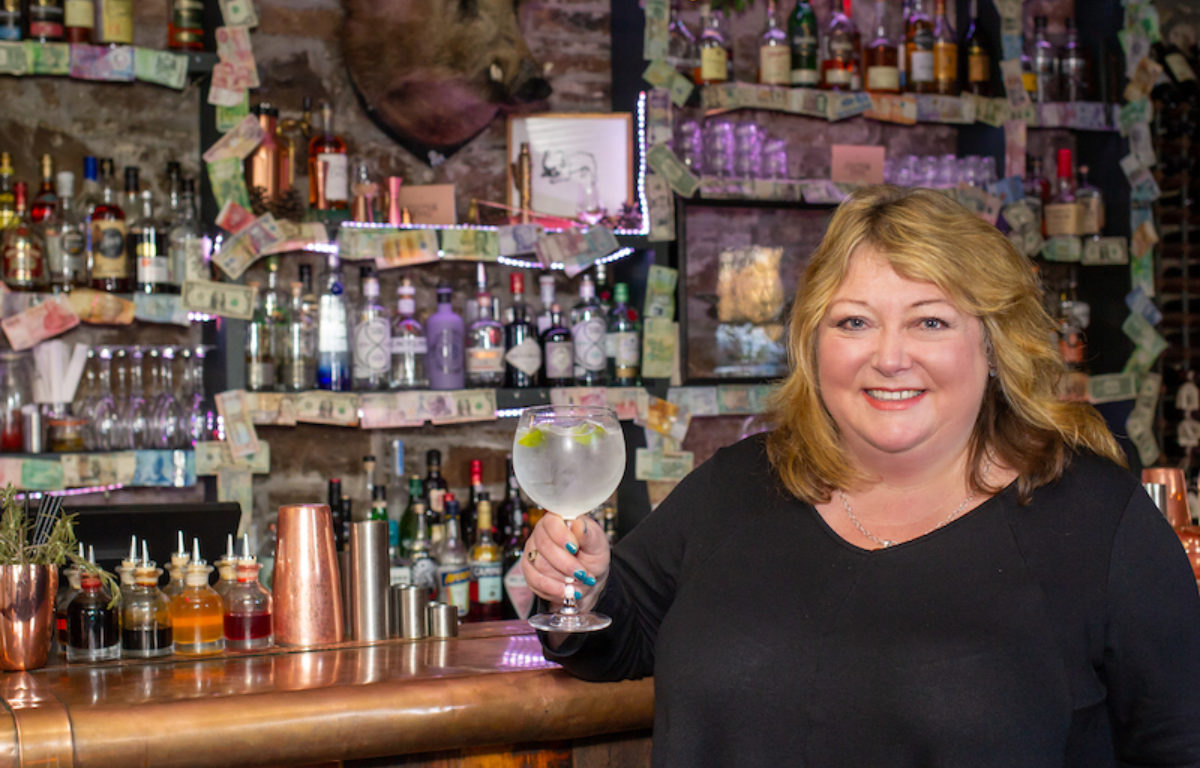 The World of Work Meets "Frustration" Board Game 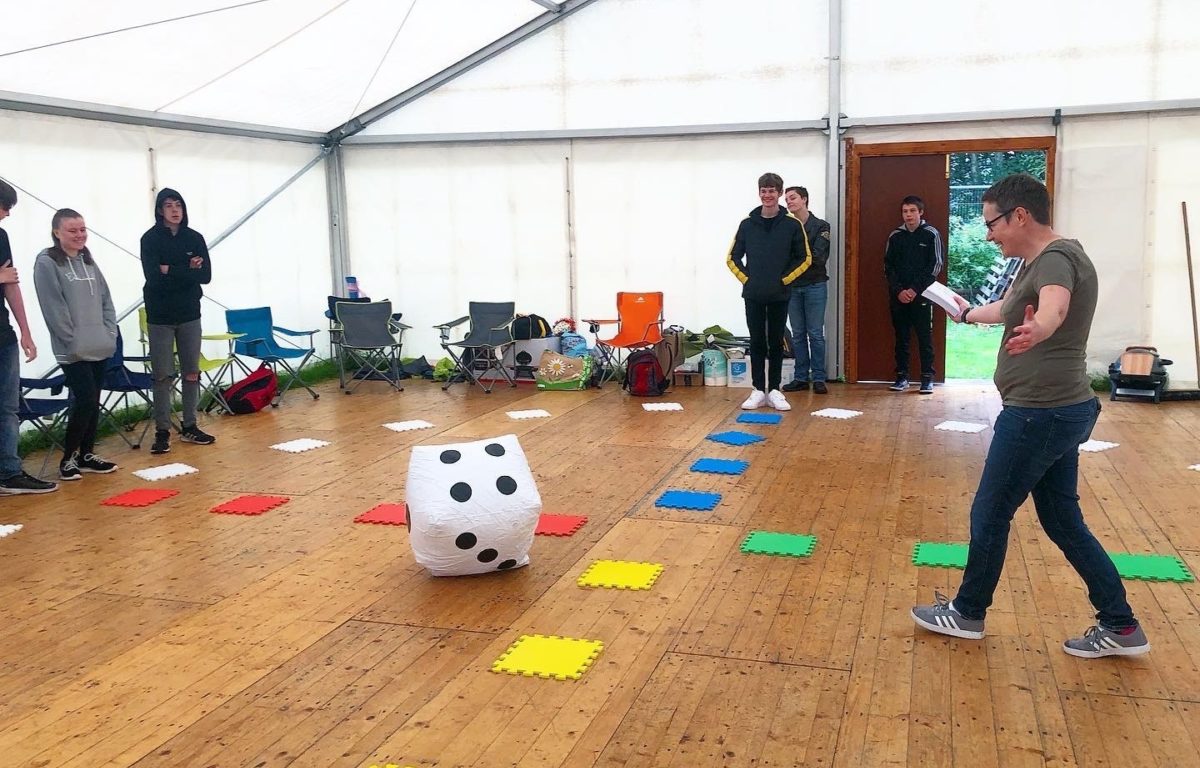 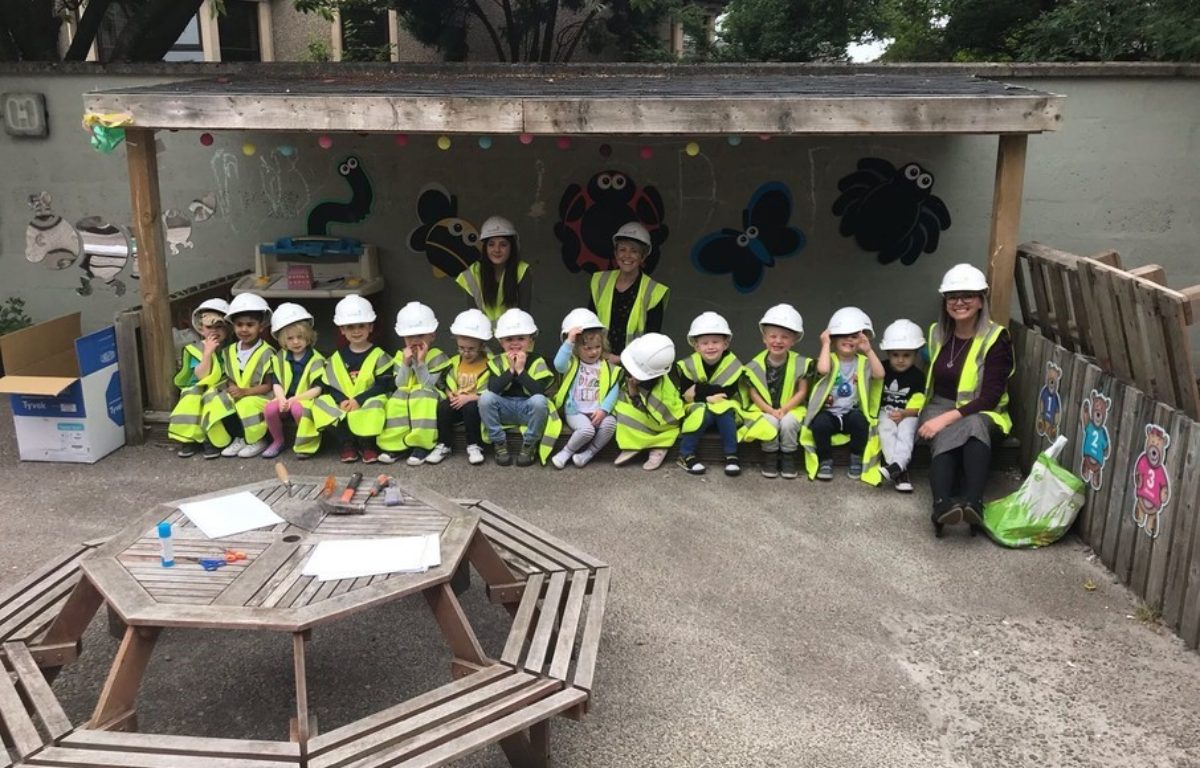 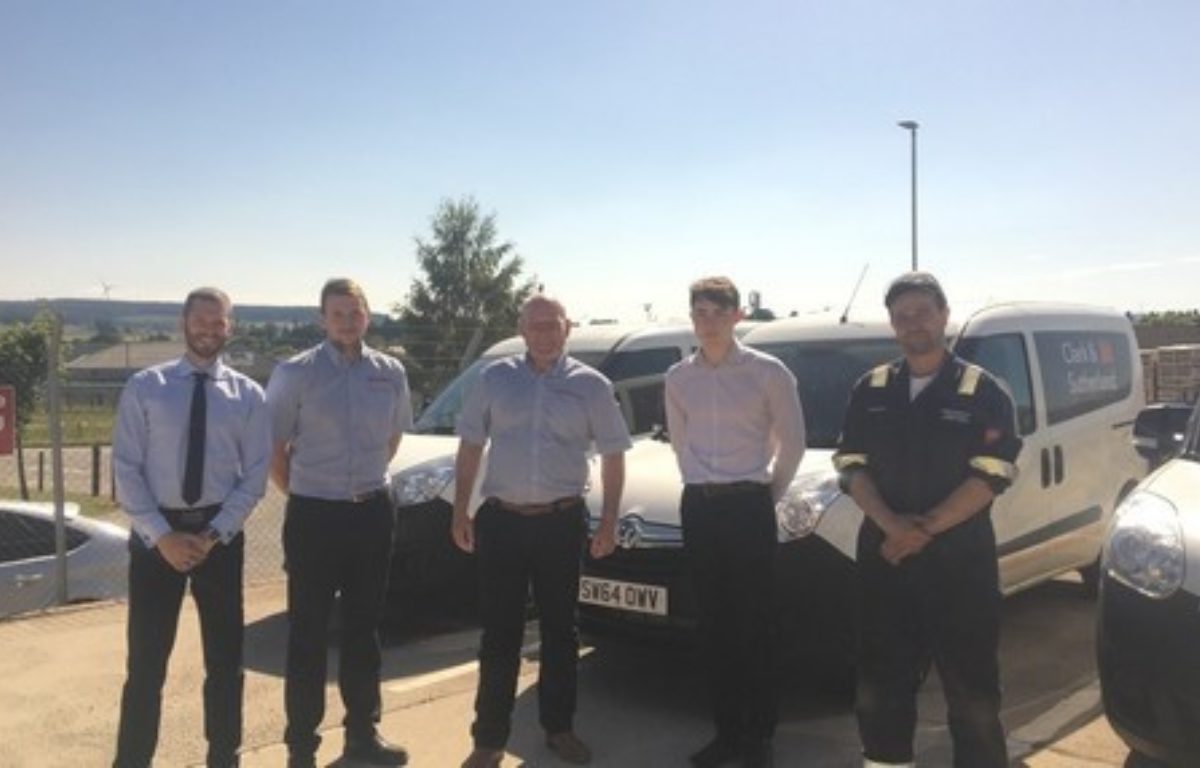 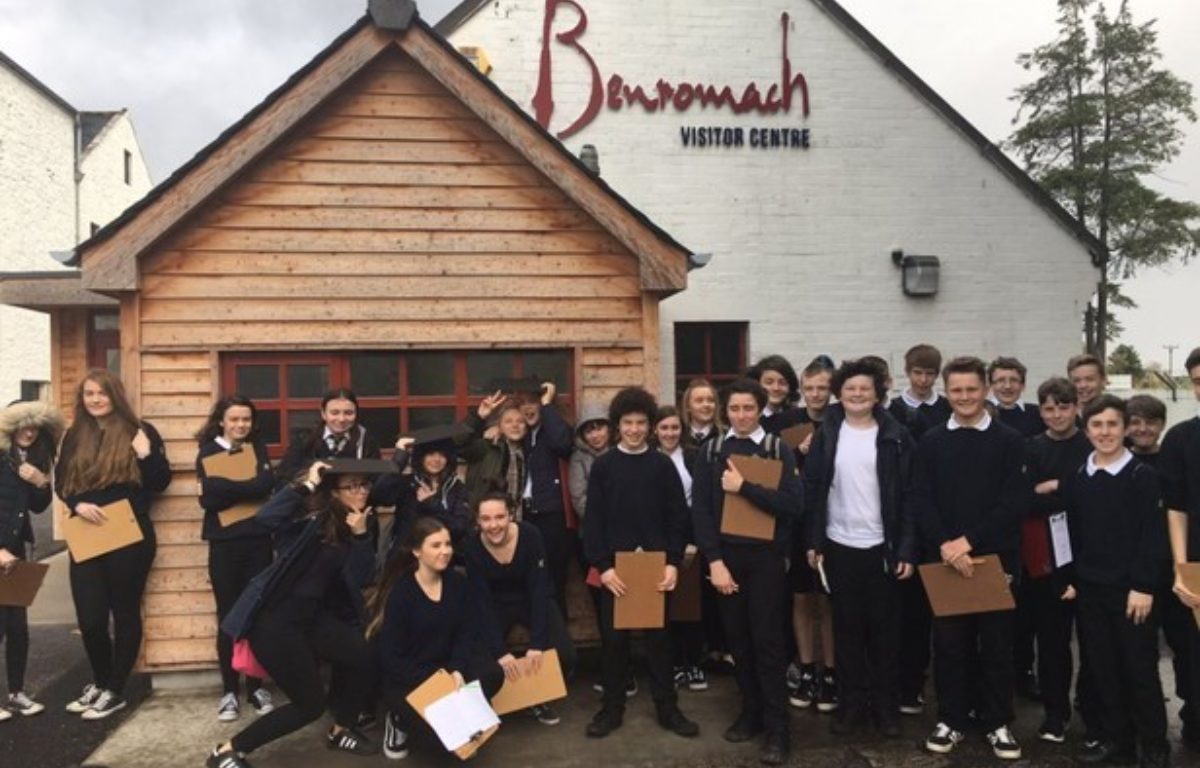