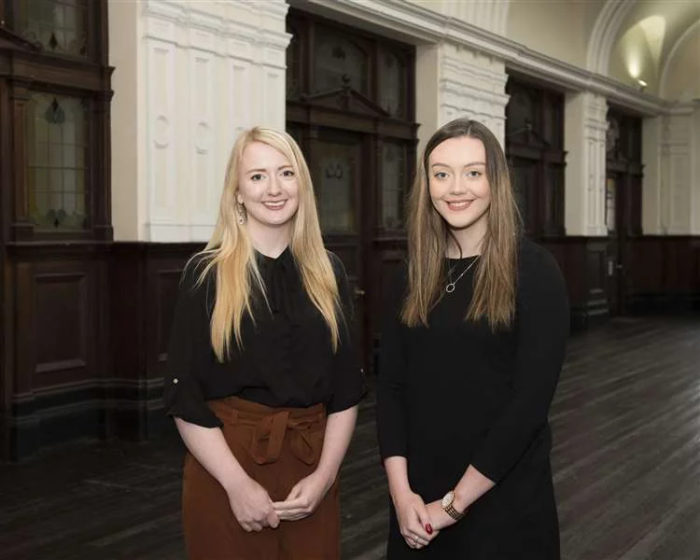 TWO events which highlight the value of apprenticeships will be held in Elgin as part of a national campaign.

Developing the Young Workforce (DYW) Moray along with key partners (including Moray College UHI, Skills Development Scotland, Business Gateway, Robert Gordon University, NHS Grampian and the Moray Council) will host two events – one tailored for young people and the other for employers – as part of Scottish Apprenticeship Week.

Government-funded DYW Moray works to bring young people, educators and employers together to "create a robust workforce for the future".

Manager Sarah Baxter said: "Scottish Apprenticeship Week is a great initiative where, for one week of the year, we focus on them and look at the whole apprenticeship family and how this can be beneficial both to young people and employers.

"The apprenticeship family includes foundation, modern and graduate apprenticeships and what we want to do is educate the two groups on what each of these is, and how best they might work depending on your situation."

She added: "Traditionally, it was always thought that apprenticeships were solely for the trades such as joinery, hairdressing and plumbing, but now there are a wide variety of apprenticeships available in a variety of organisations such as the NHS, accountancy firms, and we ourselves had our own apprentice in Aimee Stephen who has now developed to become our employer and school liaison officer.

"Year on year, with events such as Scottish Apprenticeship Week, which is run by our partners, Skills Development Scotland, we are breaking down those assumptions to make people understand that this can be a really good option for young people.

"On the other side of the coin, it can be beneficial for employers as when taking on an apprentice they are able to instill their company ethos, mould that person to what is required for the role and very often, as they have invested in a person, they also get employee loyalty. The benefits are endless."

The employer-focused event will be held on March 3 and the event aimed at young people and their parents on March 4, both between 5-8pm in the Laichmoray Hotel.

If anyone is interested in attending the event for young people and parents on March 4, please click here.

"The advantages of this route are many, including the fact that I won’t have a student loan and I’ll still be earning a full-time salary.

"At the end of my studies I will have the same qualification as my peers who took a traditional university route, but the huge advantage of having worked for many years gaining valuable skills and knowledge while developing my own networks for the future."